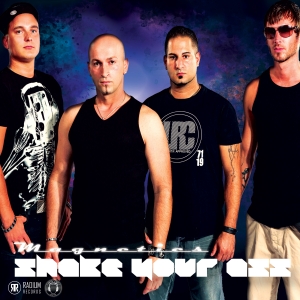 The new Single "Shake your Ass" present by Magnetics 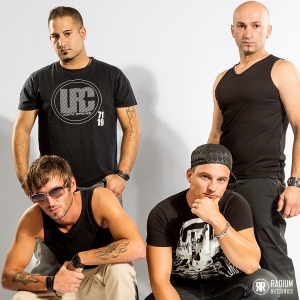 Everything started in early 2011, when Chris & Gamon went with their former manager to search for a third man to the enrich their group.

Chris from Würzburg is known from the model and TV industry. He won several model castings, among others the most attractive man in Germany (awarded by Schwarzkopf/Got2B and the magazine "PRINCE"). He participated in a television commercial and a movie and played next to Linda Theodosius' (known from DSDS)  in her video for "Reprogram My Heart" as the main character - her ex-boyfriend.

Music is his biggest hobby, he always wanted to make a permanent part of his life and with his project "Magnetics" he did it.

Gamon, from Frankfurt, is a dancer and rapper who has won several awards in dancing and early discovered his passion for rap.

In search of a third member, they met with former Popstars participant Mario Venezia from Stuttgart, who, in 2001, went next to Giovanni Zarrella through the auditions of Popstars and was among the top 30.

With his expressive voice and his long experience in the music business and his charming Italian style, there was not a single doubt that he was the right person for Chris and Gamon and their new "boy band".

The trio Magnetics was after a short rehersal time in Bochum, in the recording studio of producer and remixer Mike Misar to record the song "All of You".

Magnetics decided after several conversations with producer and management to take a fourth man in the team, using the casting portal UFA - Your chance - with the help of Giovanni Zarrella. With the casting and internet portals was announced that a 4th man was needed.

The choice fell on Leo Fabbiani who could prevail against several hundreds of candidates, and with his voice threw all rivals to win.

He immediately impressed with his expressive voice, stage experience and his Italian charisma.

The band was complete and could therefore with Leo receive a star with chart positions in Italy, in its family.

As a second producer Christoph Seipel was added. From Offenbach near Frankfurt, who achieved successes, inter alia, with projects such as No Mercy, La Bouche, Melanie Thornton, Chilli, Boney M (2000), Frank Farian and many more.

Magnetics recorded 3 songs with which they ended up in  July 2011 (?)  as the opening act of Giovanni Zarrella in Hechingen on stage. The music became very popular with the audience and Giovanni, accepted immediately for further appearances as an opening act. Since then Magnetics recorded two additional songs, including their current single "Move Your Body", a pop / dance song with club atmosphere.

Currently, the song "Move Your Body" is played at Hit Radio Antenne1.

With their new manager Marc Brinker Magnetics currently tours through Germany and even Ibiza. Together with her new record company RADIUM RECORDS from Hamburg the four took recently the music clip on to their single "Shake your ass".

Music Is My Life 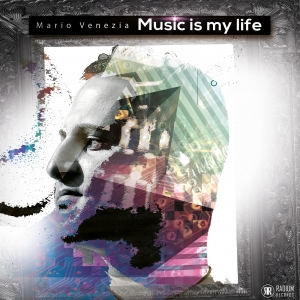